Seam sealing or seam welding, is a variation of resistance spot welding. It is most often used to join the lids to the cans of electronic packages. The process utilizes two motor driven electrode wheels which are positioned on opposite sides of the package to be sealed and rolled along the perimeter conducting current through both components to create the seal.

Hermetic sealing is a variation of this joining process which results in a closed package completely sealed against ambient atmosphere, preventing the entry or escape of air. The process is most often used in the manufacture of electronic devices. Part design and fit up is critical in these applications to create hermetic seals. See our Seam Weld Hermetic Package Design Guidelines for more information. 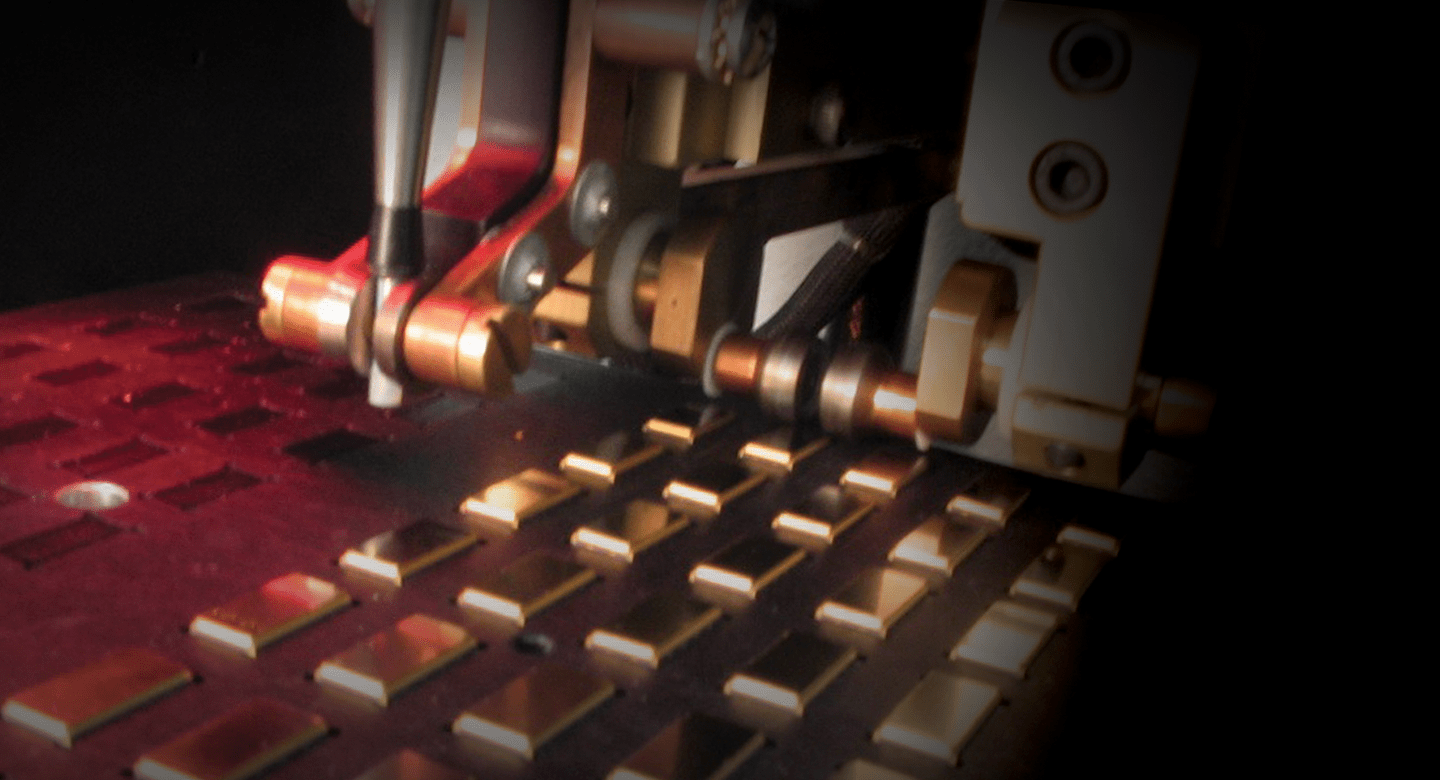 Hermetic sealing processes generally take place in gloveboxes or dryboxes which enclose the seam sealers in a controlled atmospheric environment. The electronic device is loaded into an oven through the glovebox outer door. Parts are subjected to a vacuum bakeout process to ensure a moisture free device prior to sealing. This process eliminates moisture from the surfaces of device and process materials like epoxies which may out gas in the package. After bakeout, the operator opens the inner door and unloads the device into the enclosure to undergo the hermetic sealing process. The enclosure section of the glovebox is an automatically controlled dry environment. Dry inert gas like nitrogen or argon is purged into the enclosure to displace moisture saturated gas, while maintaining it at a slightly pressurized environment, preventing moisture from the ambient atmosphere from migrating into the glovebox. After sealing, parts are taken out of the enclosure and will undergo MILStd 883 hermetic seal, fine and gross leak testing.

AMADA WELD TECH offers a full line of resistance welding based systems for hermetic sealing including gloveboxes and dryboxes with projection welders, rotary welders, seam sealing systems, and lid placement and tacking systems. Hermetic Sealing Systems may be integrated with any of our power supplies for resistance welding or hot bar reflow soldering. Laser based systems are also available. Because AMADA WELD TECH designs and manufactures both the power supply and the hermetic sealing system, you are assured that the motion, power supply, software, and tooling will work properly and are integrated into a whole that supports your desired process flow. 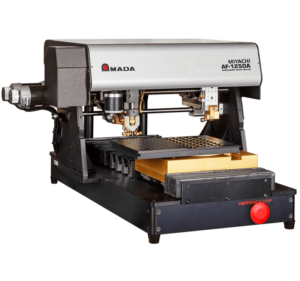 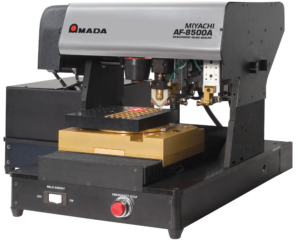 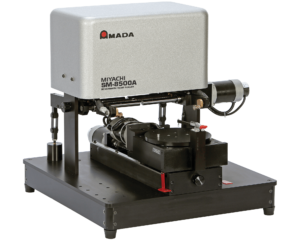 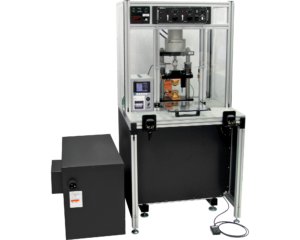 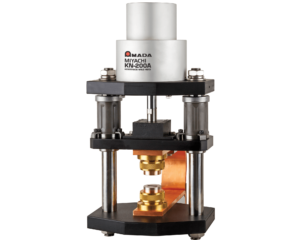 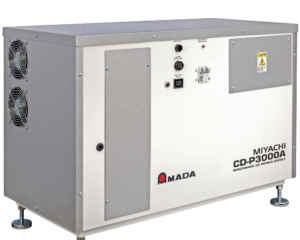 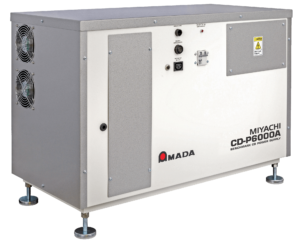 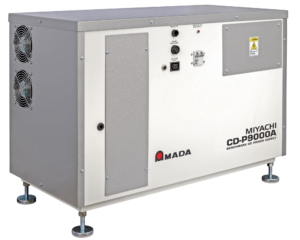 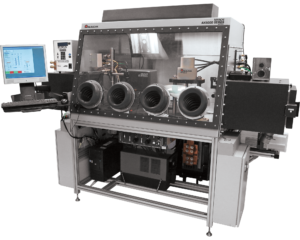 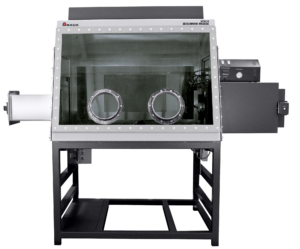 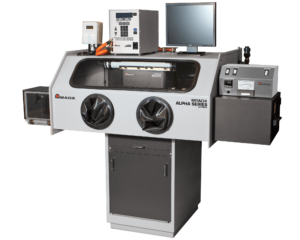 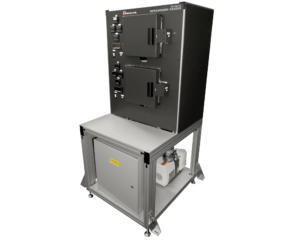 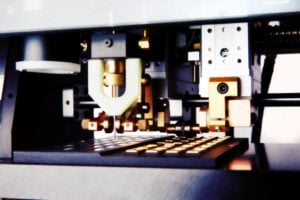 Compare up to three products

Choose another item to compare.

Thank you! The requested information is on its way!

Learn more about AMADA WELD TECH and our industry-leading products in our newsroom.

An educated customer is a happy customer! Learn more about our eight different manufacturing technologies, watch a video, schedule some training or sign up for our blog in the Learning Center.